Universal Studios will release a box set of Jurassic Park 3D on blu-ray. This article lists all corrections to the film and extras that I would have like to see. Moreover, I think Universal could have made these adaptations if they were willing to work.

Corrections to the film

When the screen says "Isla Nublar 120 Miles West of Costa Rica it should be written in Jurassic Park fond.

Also, a date should appear. Fans have many discussions about when the story takes place. Universal should show in at this point. My first choice would be June 2 1993, because only in the following weekend there was a full moon.

One moment Hammond holds a white cloth, the other moment a pink one. With the computer they could paint the white cloth pink, or the other way round.

The shot in which Ellie grabs the Veriforman leaf, should be included.

Gerry Harding is the chief vet in the park. In Jurassic Park: The Game his voice actor was Jon Curry. We can't change Harding's appearance, but we can replace his voice by that of Jon Curry. It should be easy since we never actually see Harding's mouth move.

Link to The Game

When the film has ended and the screen is black, these words should appear before the credits:

The Extras should include these interviews: 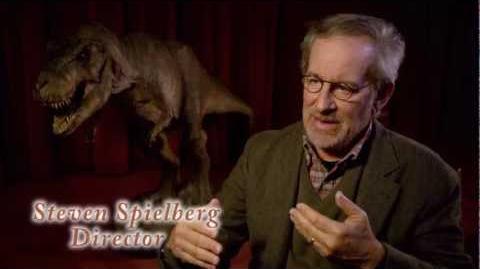 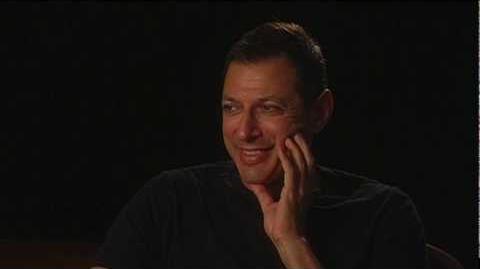 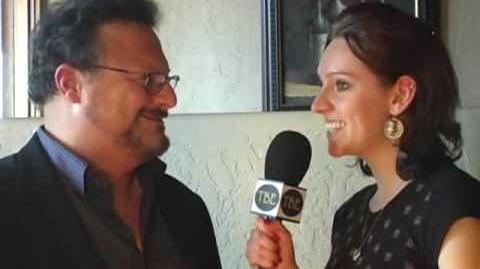 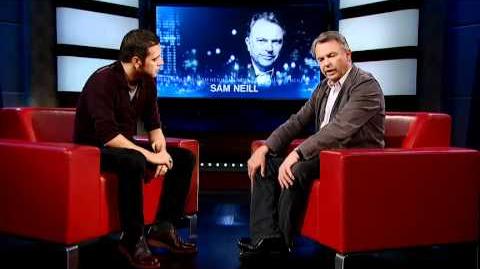 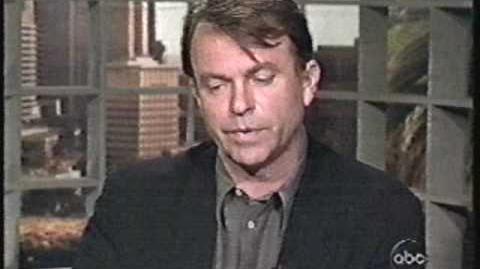 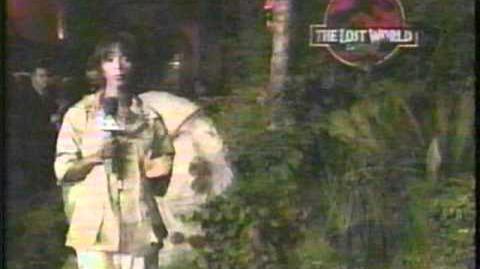 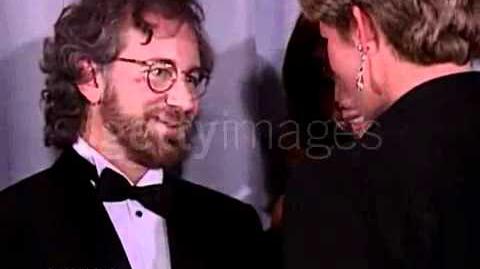 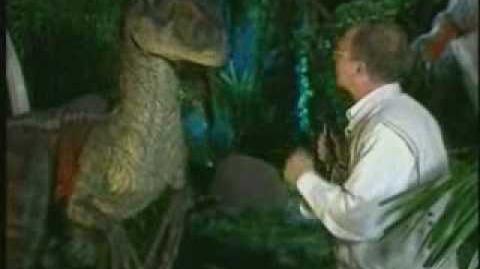 At April 2th the Early April Preview Screening of JP3D took place at Academy's Goldwyn Theater (link). JP3D preview featured a discussion following the film. In attendance were several of the movie's crew members and actors. A video of this event should also be included in the extras.

Universal and NOVA created a documentary film about cloning dinosaurs:

The Real Jurassic Park: A Scientific Blueprint for Building the Ultimate "Time Machine".

This should be included because it features both Michael Crichton and Jeff Goldblum. It also features the actual laboratory of Jurassic Park. Furthermore, it was never released on DVD.

In some Jurassic Park games or in their trailers very nice cutscenes appear. Now they can only be found on YouTube. To ensure their preservation, they should be in the extras. 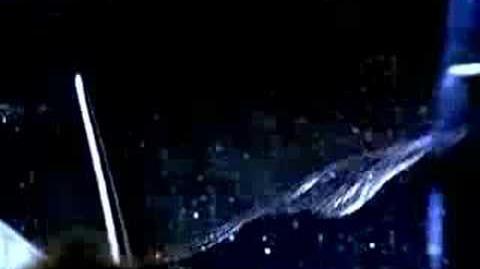 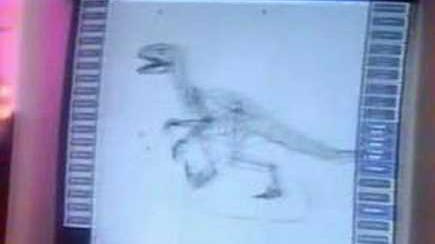 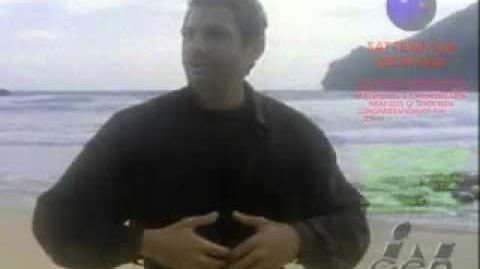 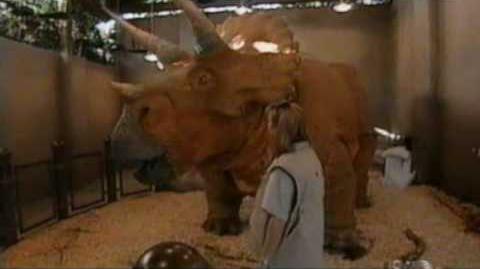 Jurassic Park (IOA) - Behind The Scenes-0
Behind the Scenes 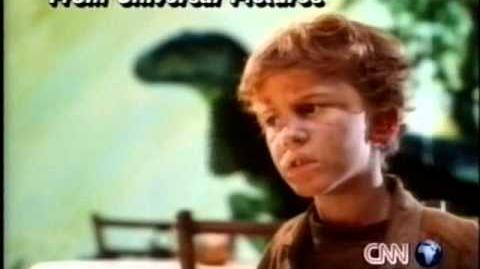 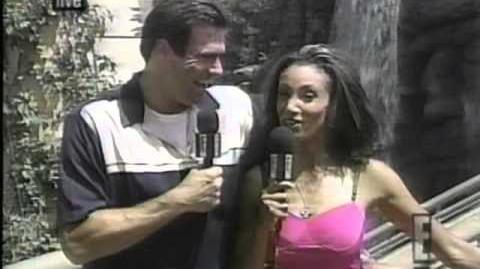 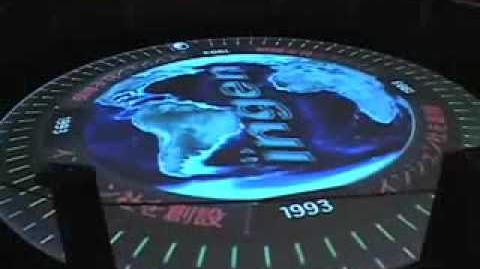 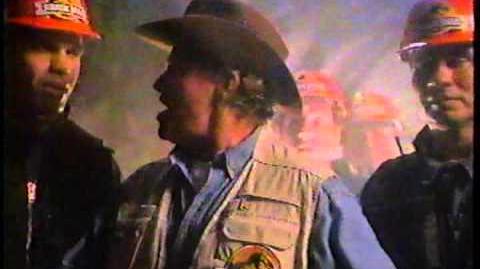 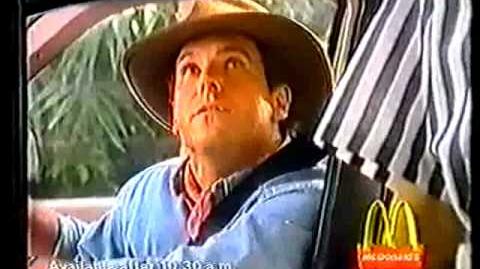 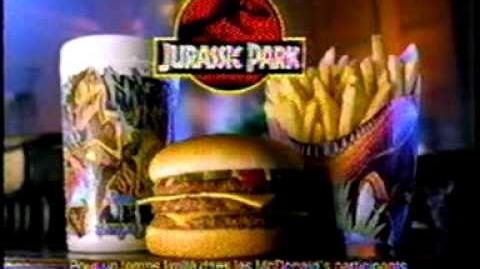 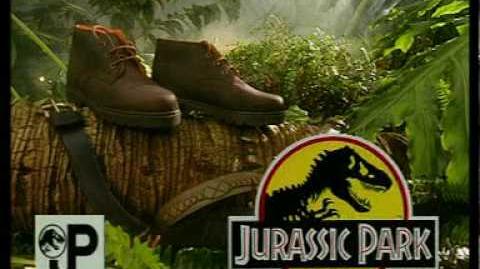 The box itself should feature the same augmented reality as the 100 Years Anniversary Edition had. Until now that is the only box set that features this nice extra. That is a shame, since most fans already bought the Blu-ray trilogy set.

Retrieved from "https://jpfanon.fandom.com/wiki/Jurassic_Park_3D_box_set?oldid=13449"
Community content is available under CC-BY-SA unless otherwise noted.