The Jurassic Park Fanon Wiki is a place where you can build up and write your Jurassic Park inspired fanfiction or movie, or just your story about you and Jurassic Park. The wiki has 1,885 articles and 4,055 images since February 7ᵗʰ, 2010‎. Anyone can create a fanfiction, but don't edit other’s unless absolutely necessary, as it isn't your story. Also, communicate properly! You can register to keep track of your contributions. 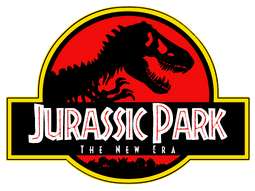 "Alan Grant is invited to an evening at John Roxton's manor. Shortly after starting the evening, old familiar faces meet again, and an intriguing mystery would become the new host. Persecuted by some strange aberrant forms that haunt them, our group will remember all the secrets they discovered about the darkest episodes in InGen's history. Following a trail of clues composed of works of art and enigmatic symbols, they will have few hours to try to uncover Roxton's fascinating research and its startling revelation about the extinction of dinosaurs." 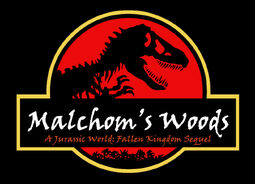 "Little time has passed since the tragic events of the Lockwood Manor occurred. The illegal genetic engineering has exploded, and a mysterious disease has caused the American Southwest to be abandoned. Among all this, in a small town called Glen Rose, a man known as Joshua Malchom, Ian Malcolm's nephew, and a rogue Raptor named Ember, will embark on rather turbulent journey that will then force them to survive in a near-apocalyptic hell. All be welcome to the woods..." 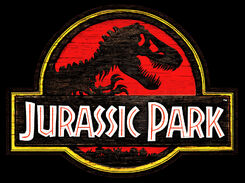